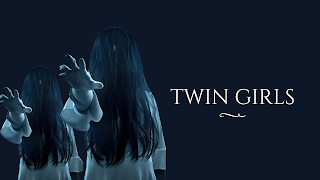 Womens Watches
Centerton , Arkansas , United States
This is Amalia Alino’s website,and this is a brief biography of her.She is retired and spend free time working as an Affiliate Marketer and content creator.Continue reading. She has a second Bachelors Degree in Mathematics. She is a Fashion lover specially shoes. and enjoys writing,traveling and listening to music.Her hobby is photography and her favorite season is Winter. She enjoys mysteries, suspense, and supernatural films.

Hello, Welcome to my blog, where you will find a variety of frightening stories. I hope you enjoy your visit to my blog. I invite you to share and subscribe. Thanks